With Jeff finally back in Charleston after a weekend in Atlanta for work, we decided to pretend Sunday night was a Saturday night, which usually includes trying a fun new restaurant. Although the Tattooed Moose is definitely not new, we’d still yet to try it because it’s located way up East Bay St. – and not within walking distance…unless you want to get shot on your way. When we arrived, we felt like we were the first and only patrons with cars… the outside looks like a hole-in-the-wall biker bar meets emo, hipster hangout, where the nasty chili dog is replaced by a duck confit sandwich, Lynard Skynard is replaced by The Decemberists and Bud draft by high-gravity craft beers on draft… and don’t forget the ironic PBRs. We split MIKE’S FAMOUS DUCK CLUB ($13.50) with duck confit, applewood smoked bacon, hickory smoked cheddar and garlic aioli. Complete with a side of DUCK FAT FRIES ($2) and housemade pickles (they’re spicy, garlicy and yummy), you absolutely can’t go wrong with this decadent triple-decker sandwich. Fancy duck confit is dressed down with the Hawaiian bread and bacon – making even a steak-and-potatoes type love this sandwich. The only change I’d make is adding a side of more pickles and pickled tomatoes (for $3) – you’re definitely going to want more than two of the very spicy and sweet pickled tomatoes!

And finally, we tried one of the two desserts on the menu: CHOCOLATE AND CINNAMON BREAD PUDDING ($4). This huge portion comes topped with whipped cream, but we think this warm dessert would be most complemented by a scoop of vanilla ice cream. Served piping hot, it’s just a giant square of chocolate and cinnamon – and a great dessert to split between chocolate and non-chocolate likers (like us). 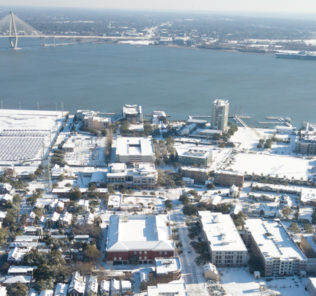 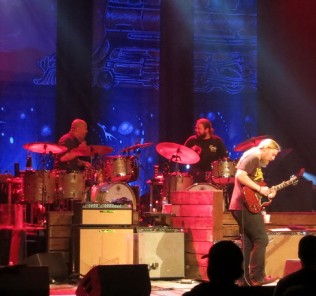 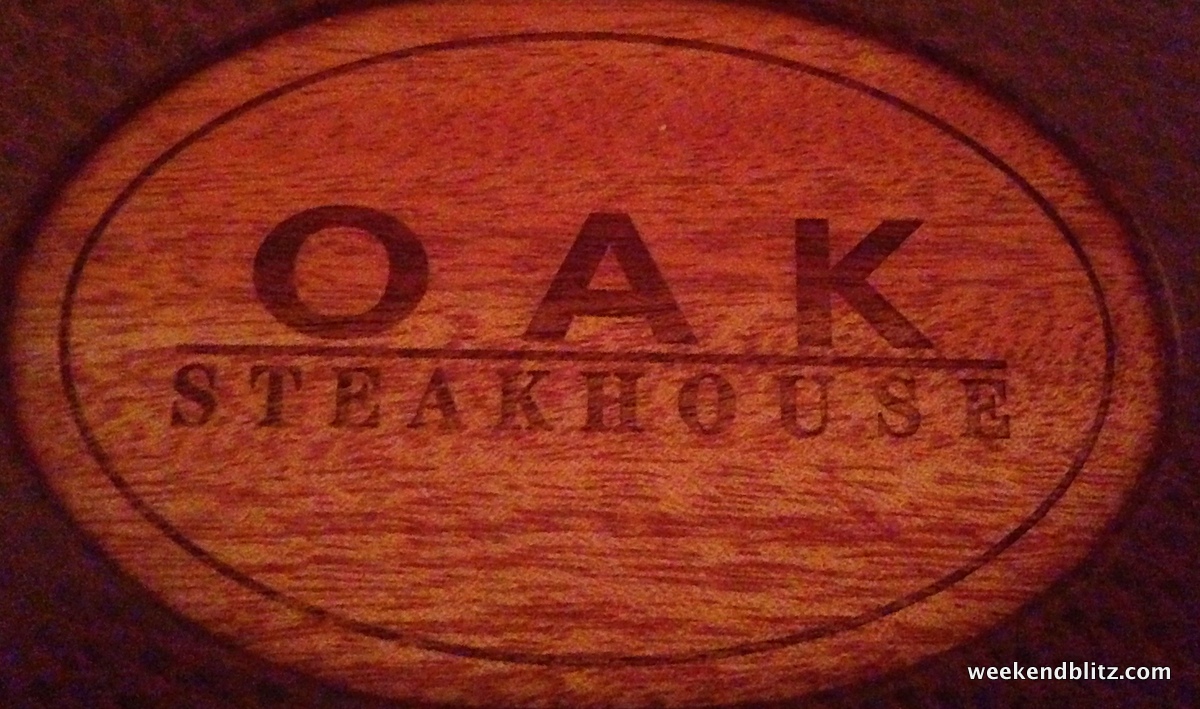 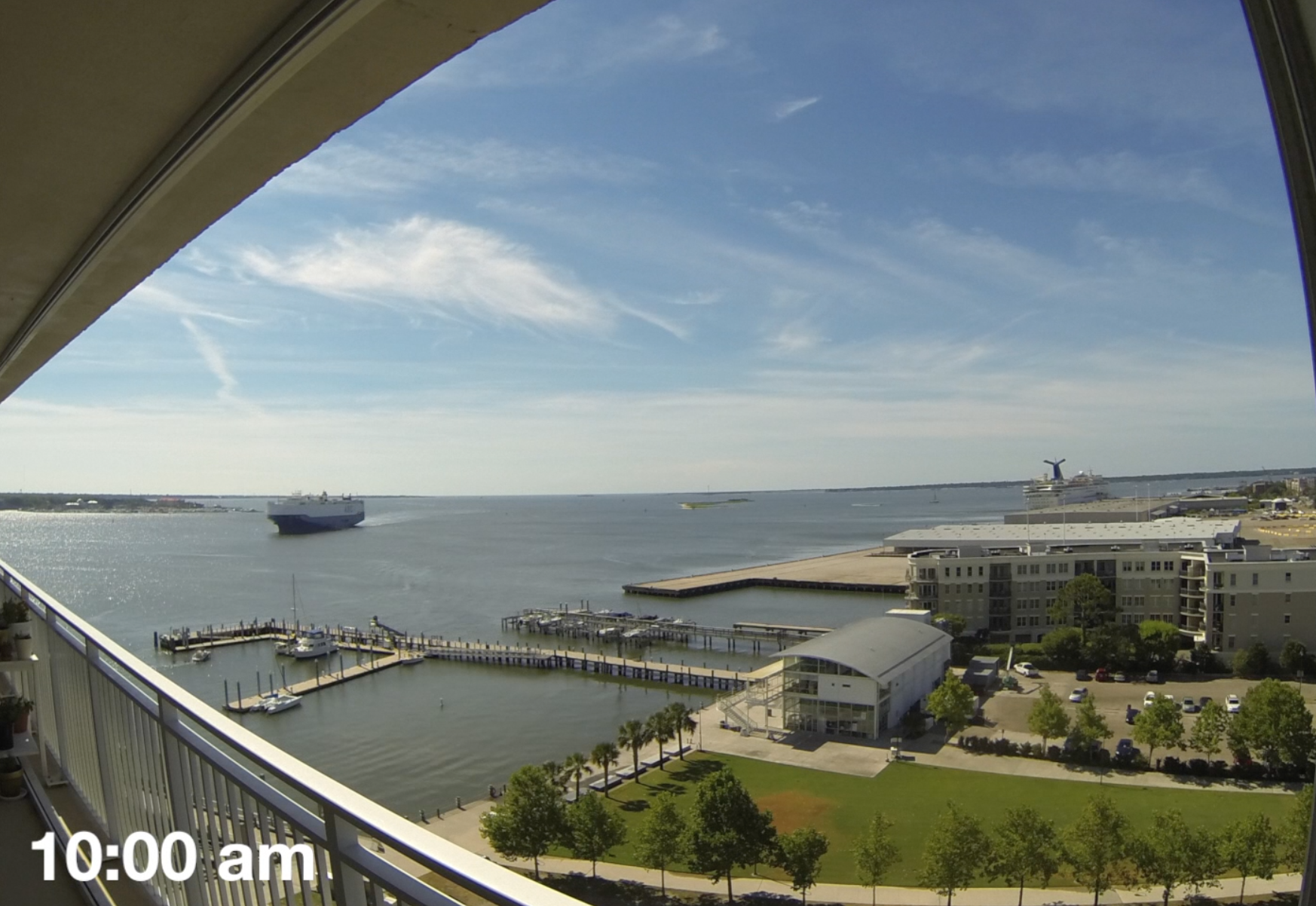