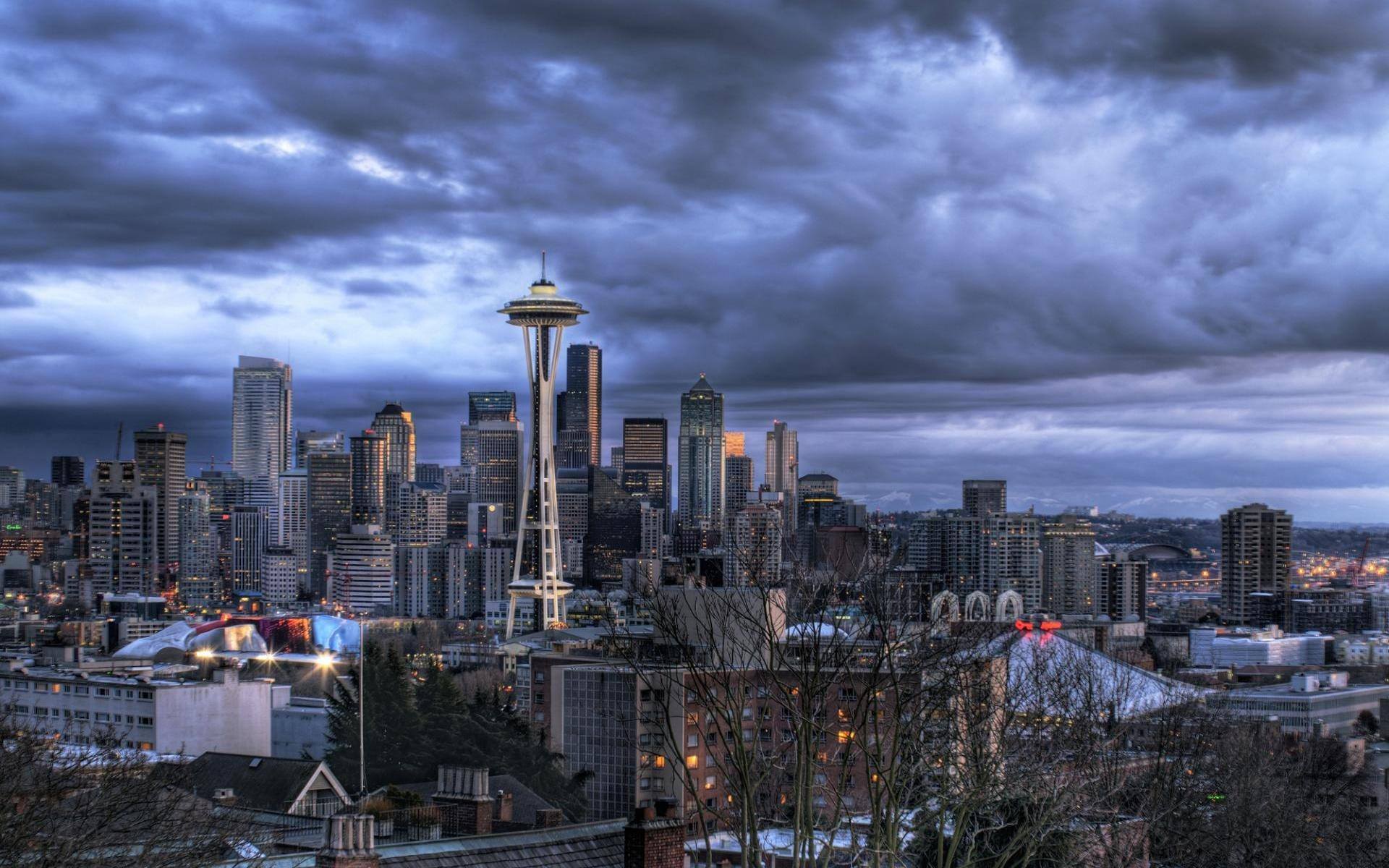 Plan a weekend get-away from New York-NYC to Seattle-SEA for under $220! The deal also works in reverse for those wishing to fly from Seattle-SEA to New York-NYC. The fare is from American Airlines (bookable on AA.com) for flights operated by Alaska Airlines. How to book it:

Since we’re all about weekend trips, here are some good examples: