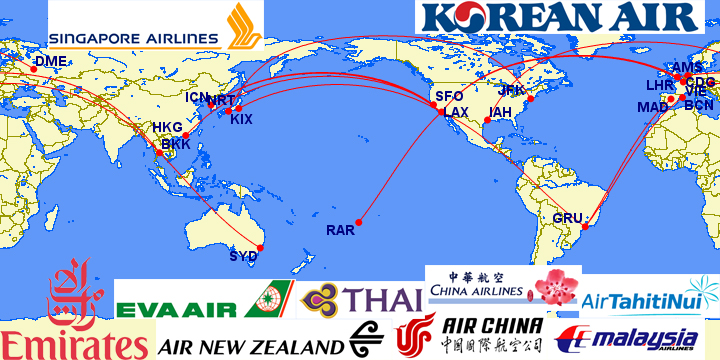 I’ve been researching flights lately and have been coming across some unlikely options. It got me thinking about how and why these routes were possible. And, not only how they’re possible, but, also, what are some good examples of these rare (but necessary) flights? For a full description on Fifth Freedom flights, check this post: What are “Fifth Freedom” Airline Flights and Routes?  This installment joins the others I’ve compiled including:

Why Do I Care About Fifth Freedom Routes?

Simply put, fifth freedom routes are cool. They’re unique and unusual. It’s the whole idea of how small and interconnected the world is that I find the coolest. Real quick, the fifth freedom right of the sky is what enables United and Delta Airlines to fly many routes from Tokyo-NRT to a whole host of Asian cities. It allows (allowed?) Emirates Airlines, a Dubai-based carrier, to fly revenue passengers between New York-JFK and Milan, Italy-MXP, two foreign countries–this flight is on the chopping block now, it might be cancelled by Italian officials. There are other examples (many of which will come in a later post), but here are a few:  Delta flies direct from Amsterdam-AMS to Mumbai-BOM and Air China flies from Madrid-MAD to São Paulo-GRU.

Update 4/21: Reader sierra3tango pointed out I missed Air New Zealand’s LHR-LAX flight, it has been added as #9. Some interesting things to watch out for: 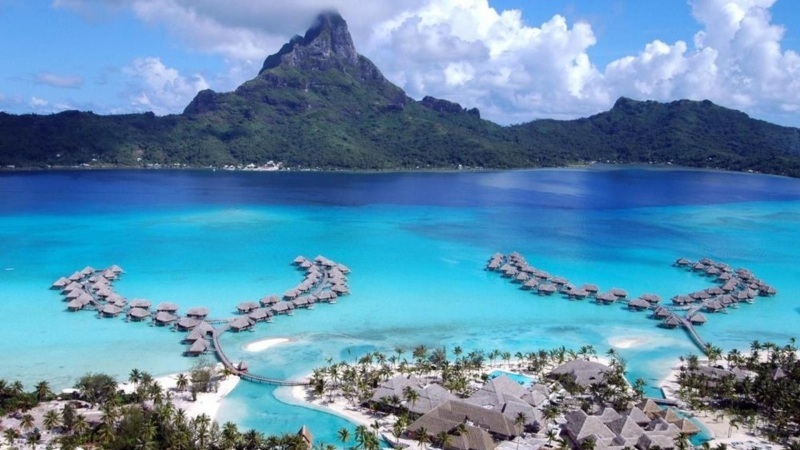 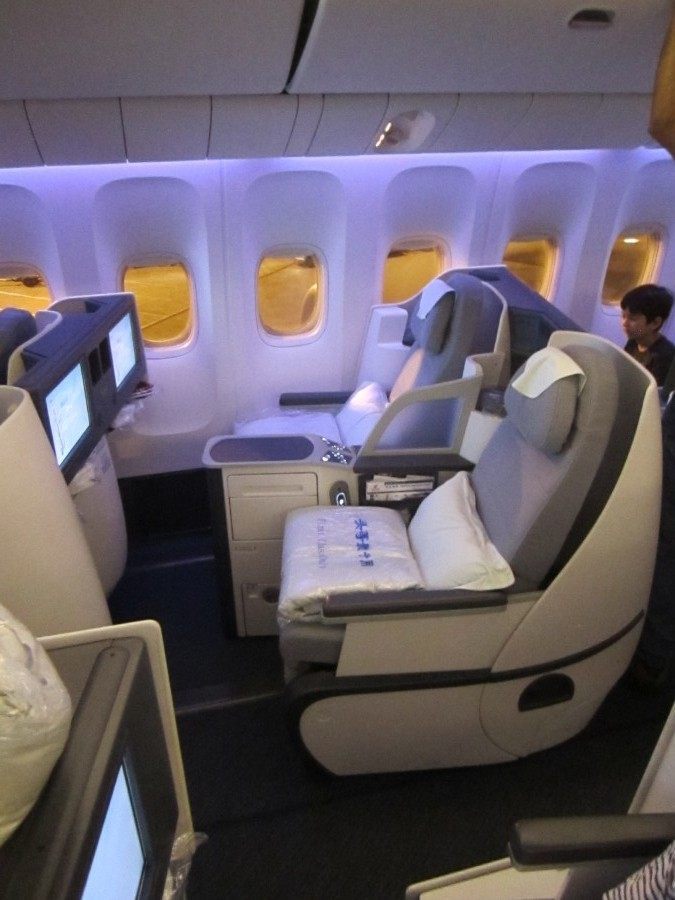 Blitz Deal: Starwood Summer 2014 Promo: Up to 3x Starpoints on All Stays
Next