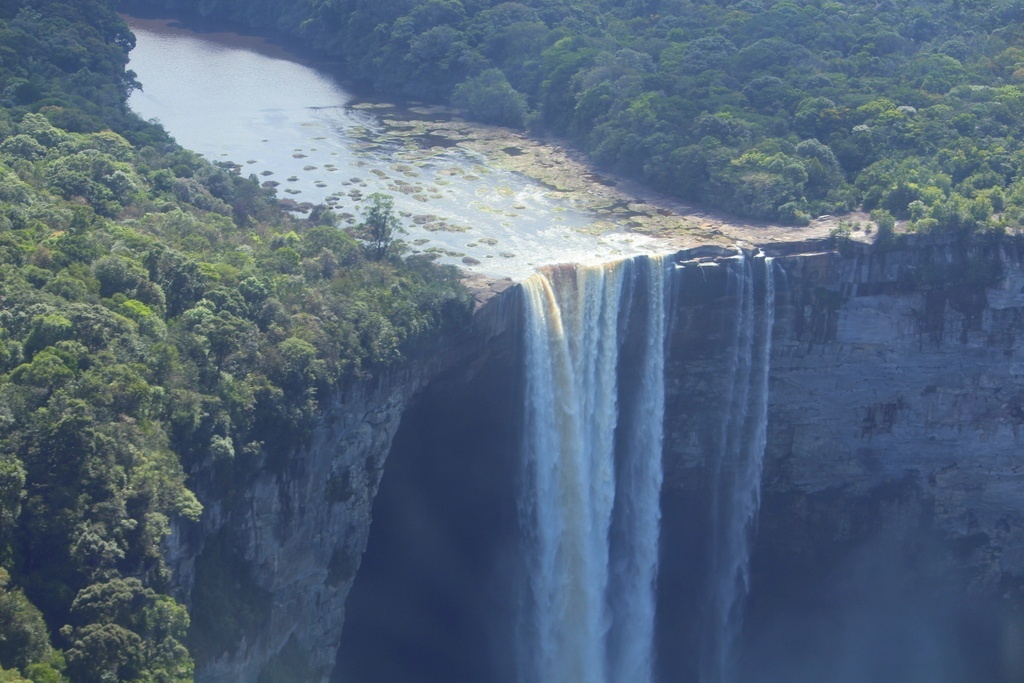 Translated, Guyana means “The Land of Many Waters” and, of their total area, more than 8% of it is made up of water.

Guyana is about the size of Minnesota, Utah, Idaho or Kansas (I know, all pretty boring-ly shaped states).

Put differently, and more appropriately for my narrow view, it’s the size of North Carolina + South Carolina combined. Or about 1/3 of France:

Its population is only about 750k people (similar to that of North Dakota or Alaska). As such, it has one of the lowest population/mi2 figures in the world (they’re 230th of 242 countries). Crazy stat: the employable workforce in Guyana is only appx 450k people. To put that in perspective, the largest Foxconn Factory (iPhone producer) in Shenzhen, China employees somewhere between 230k to 450k people at one factory! In short, you’ll be fine in Guyana – just exercise as much caution as you would in an unfamiliar/dangerous neighborhood in your home town. The detailed U.S. Department of State report can be found here: Guyana Report. The most important things to take away when visiting Georgetown:

Why Would You Want to Go There?

The most popular reason to visit is eco-tourism, where you can experience a ton of undisturbed nature in the following places: It’s far from impressive, but it’s a decent-enough place to visit once and will provide you with cheap lodging while in Guyana. Posted In
Guyana, Trip Reports
Tags
About The Author 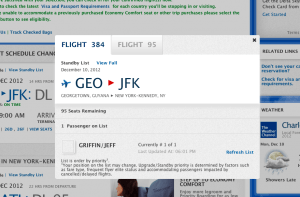 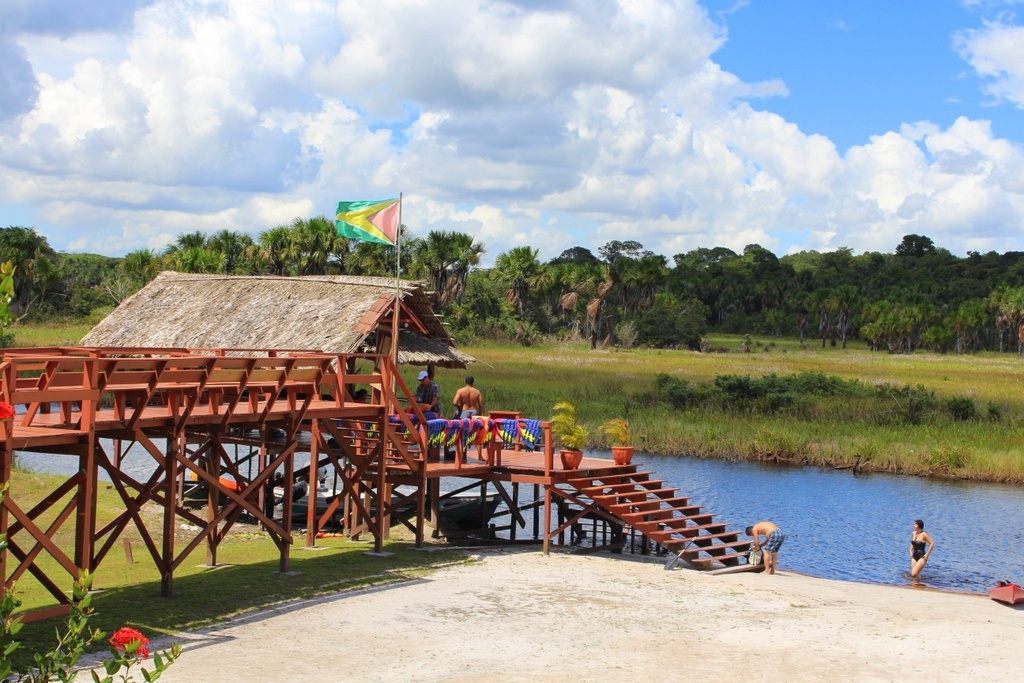 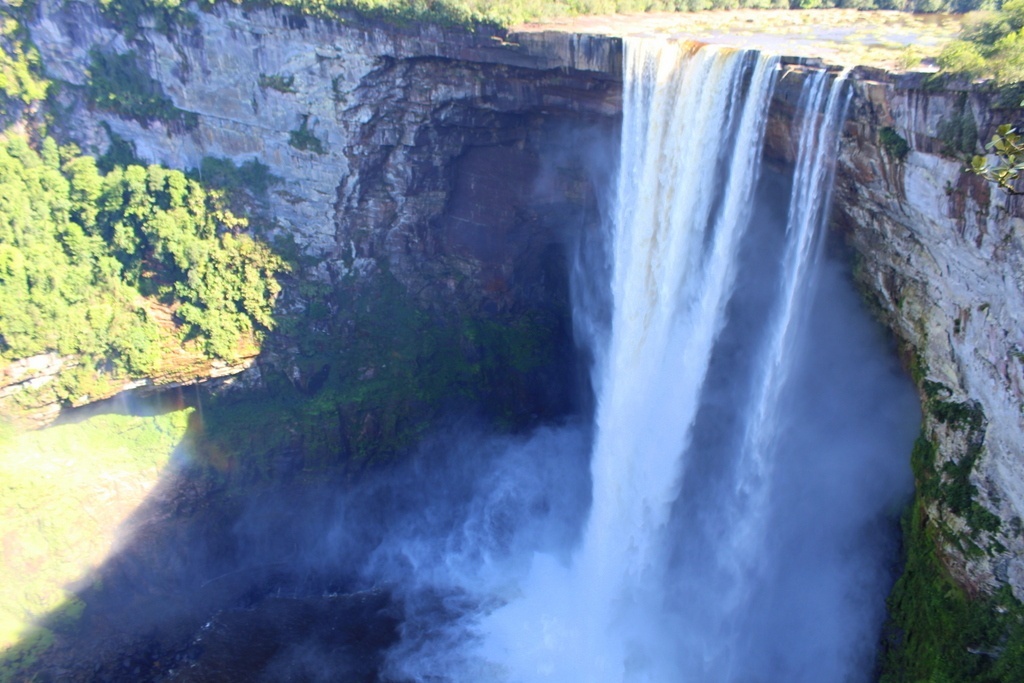 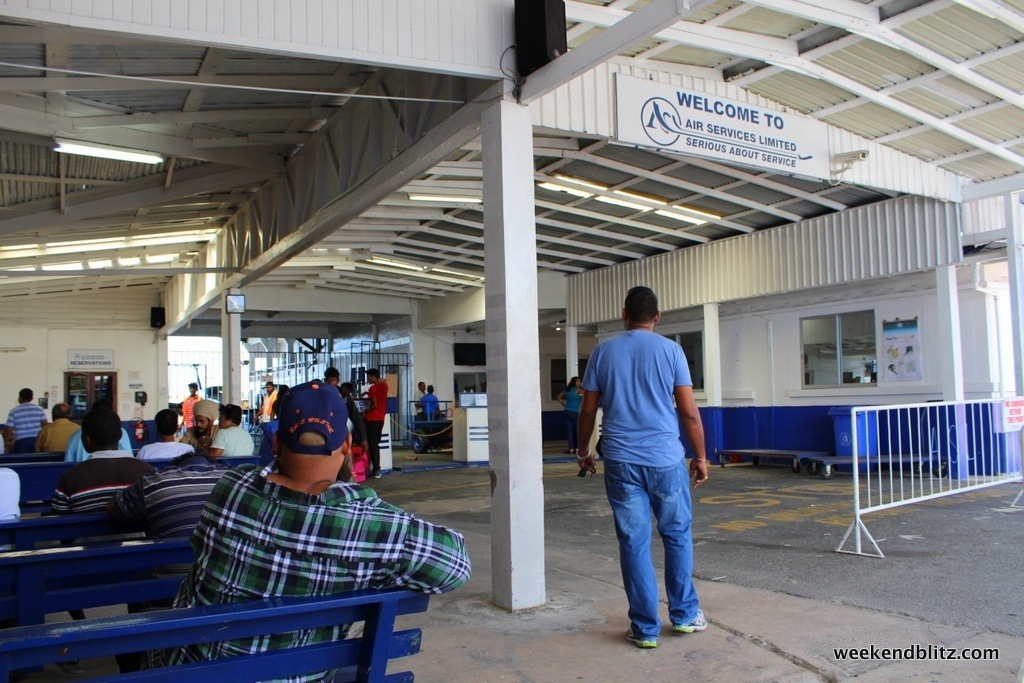 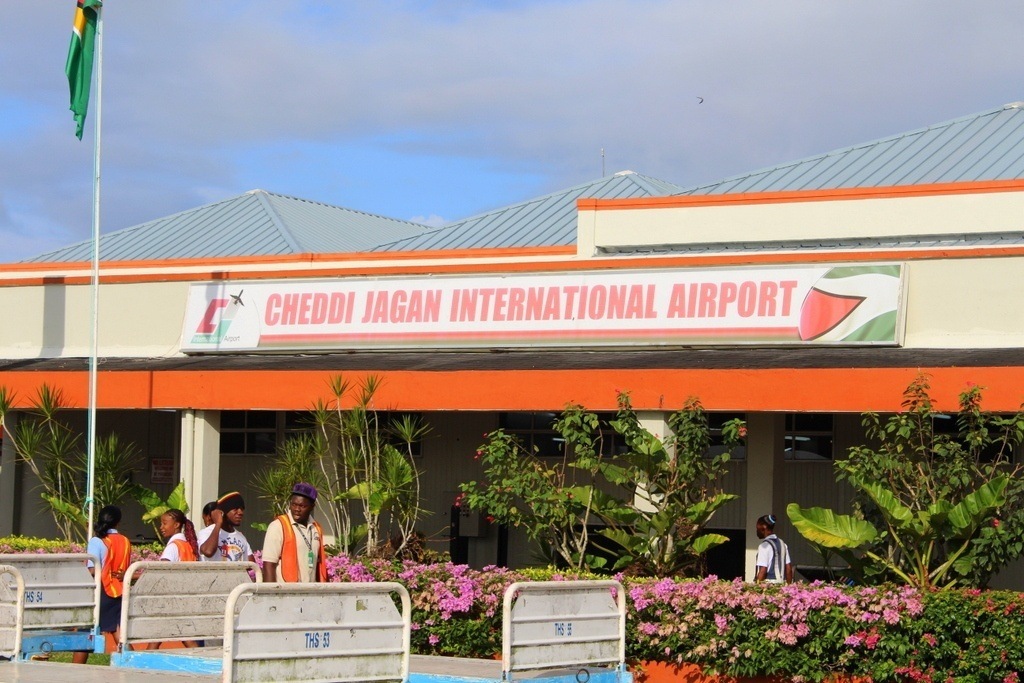 Planning a trip to Guyana
Next