Why Cincinnati Doesn’t Suck as Much as You Think 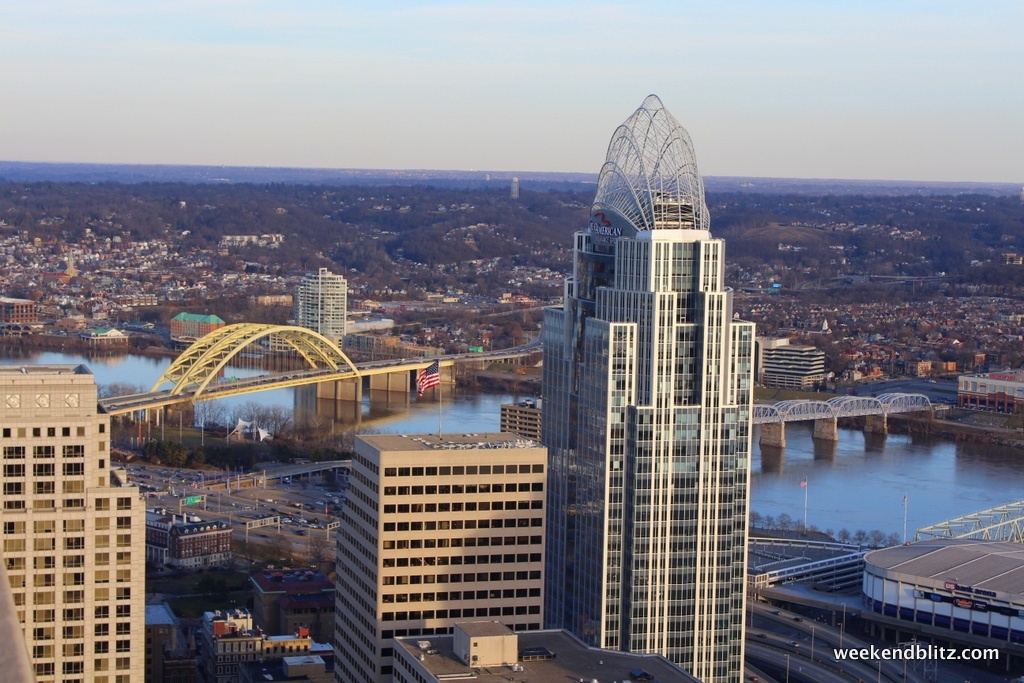 Growing up in the South, I learned two things: Pepsi is the work of the devil and NEVER go to Ohio. Well, a business trip caused me to break one of those rules (with the exception of the occasional but delicious Dr. Pepper) and (much to my chagrin) it didn’t suck nearly as much as I anticipated.

My top 4 reasons Cincinnati Doesn’t Suck (because 5 is a stretch):

While I can’t recommend that you should ever go, I can tell you it’s not nearly as terrible as they say. Posted In
Ohio
Tags
About The Author