After spending some time in Montreal, we tacked on a visit to Québec City to the end of our trip. While not nearly the size of Montreal, it was a great addition to our Montreal trip because it gave us a better taste of Canada. Montreal, while totally worth visiting (it feels like Europe-meets-North America), has more of an international city vibe and doesn’t give you a true Canadian experience. Québec City, although still quite touristy, was much more of a cultural experience than Montreal. 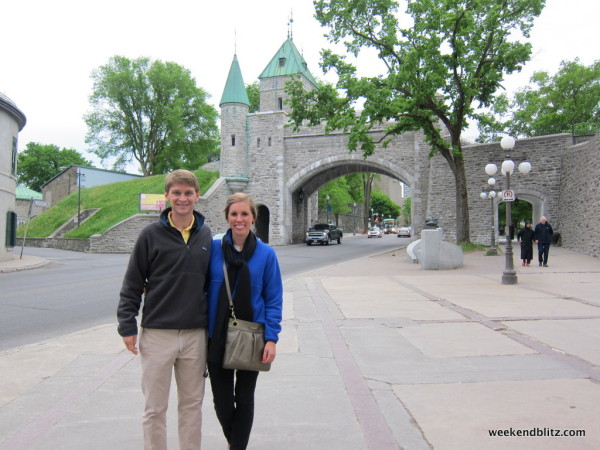 Although the city changed from French rule to British rule in 1763, only a mere 1.5% of the population is considered an Anglophone — 95% of Québec’s population speaks French as its first language. Québec City is the seat of Québecois government and about 95% of the people conduct the government in French. With a total of 550,000 people living in the city, appx. 50,000 were provincial government and 30,000 were Federal and government subcontractors…so a LOT of these Québec City residents are fluent in French. 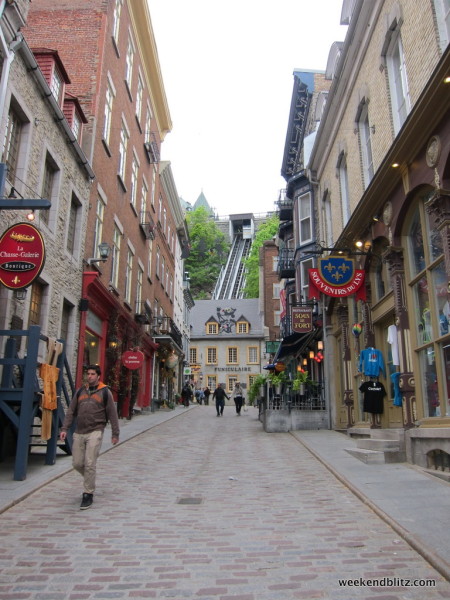 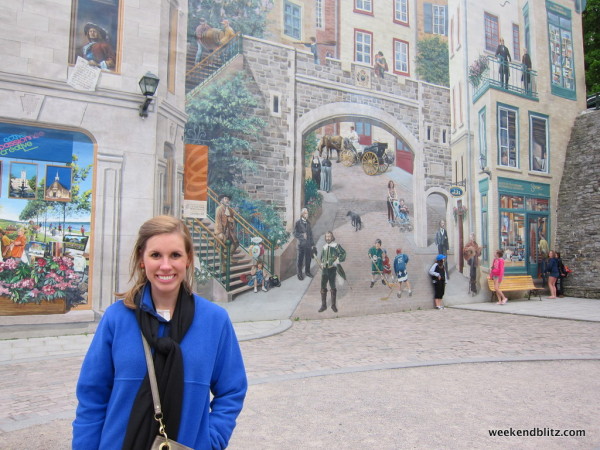 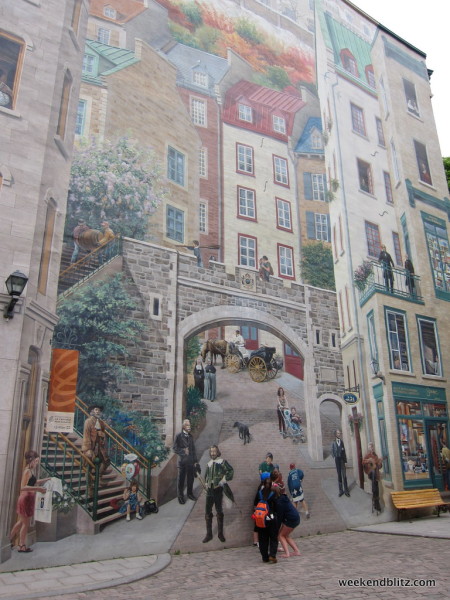 Sure, Québec is French Canadian, but there’s no doubt that these parts were settled by the French not too long ago. Many things about the walled city are similar to Arles, a walled city in “its motherland.” In fact, Grande Allee looks almost identical to a road in Arles. And, FYI: this street is DEAD on a Monday night at 11pm in May…although rumored to be hopping on weekends in the summer. 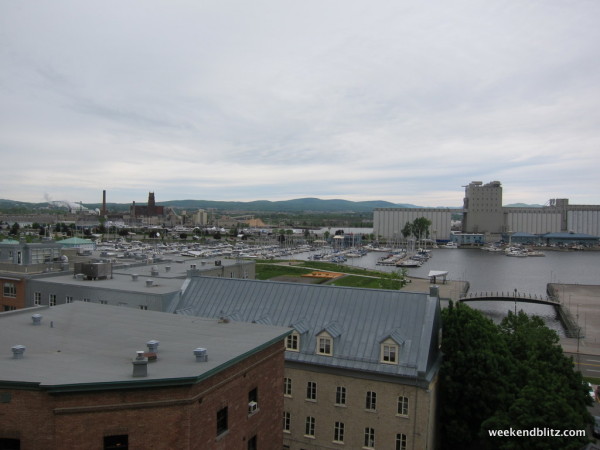 Even though you surely won’t need as much time to explore this small city as you would in Montreal, the drive up is absolutely, 110% worth it because of the pretty Canadian countryside you pass on the way up and also for the authenticity it offers– despite feeling a bit like a tourist trap.

After wearing shorts in Montreal (in May), just a few hours north (and, granted, a significant cold front coming in), it was literally FREEZING in Québec City. I mean, WTF? All I packed was flip-flops and we’ve only got 1 day in this city…so, as much as I wanted to stay inside, explore we must. The #FWP of a self-proclaimed “adventurer.” 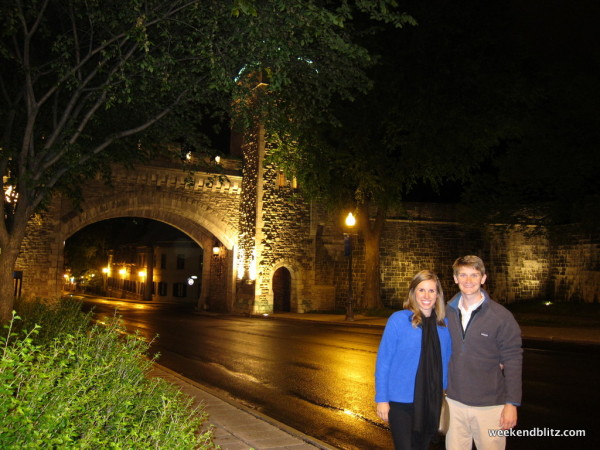 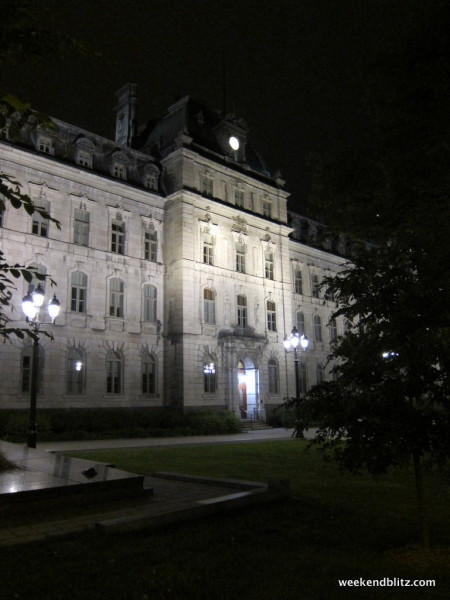 Inside the walled city, the atmosphere is a little more lively, with at least a few stragglers walking along the streets and several bars filled with who I would assume to be fellow tourists. The Saint Alexandre Pub was filled with people at 11:45 pm on a Monday night. We highly recommend it for a little atmosphere– and a break from the numbing cold. 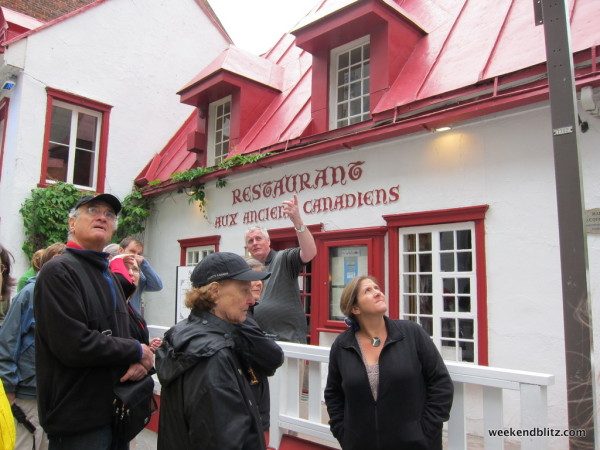 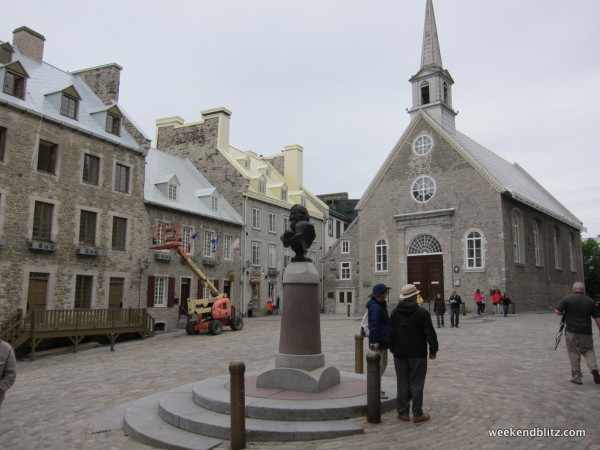 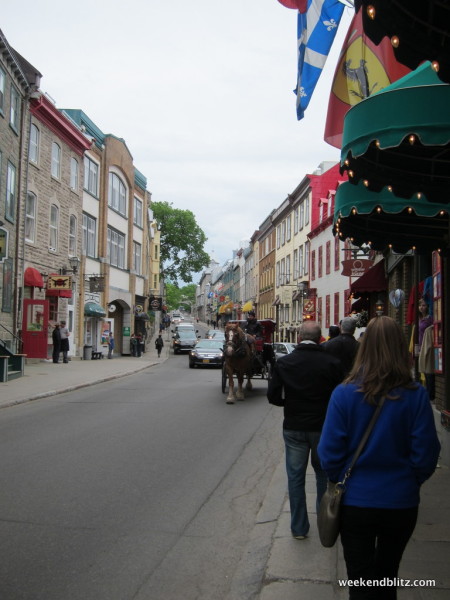 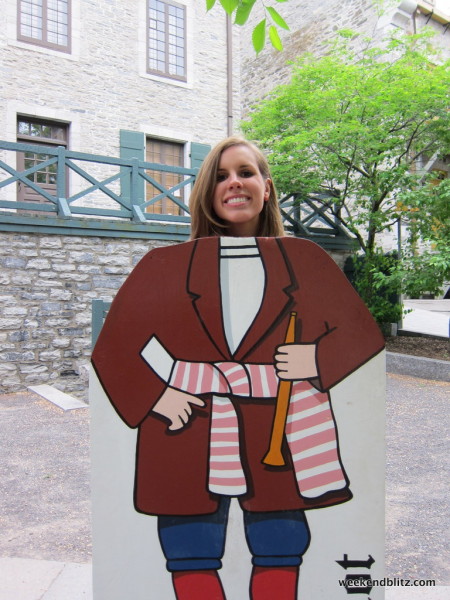 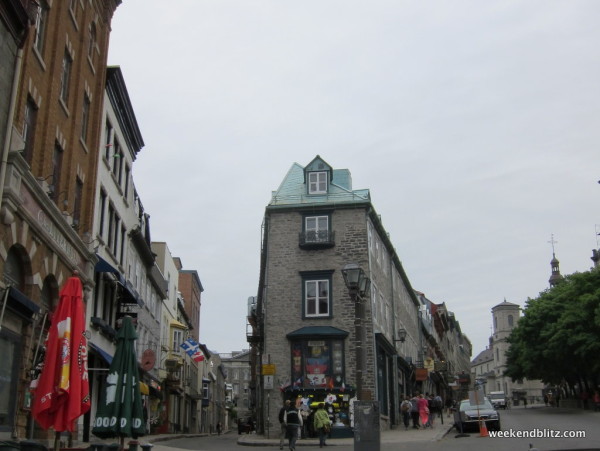 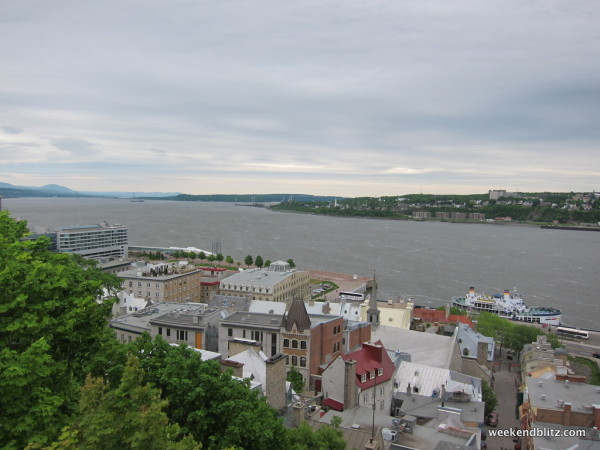 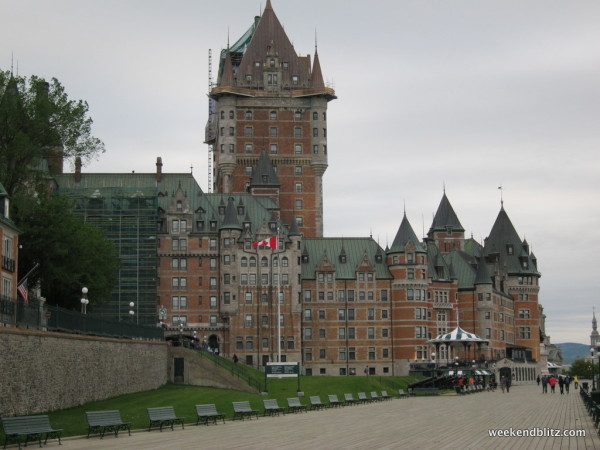